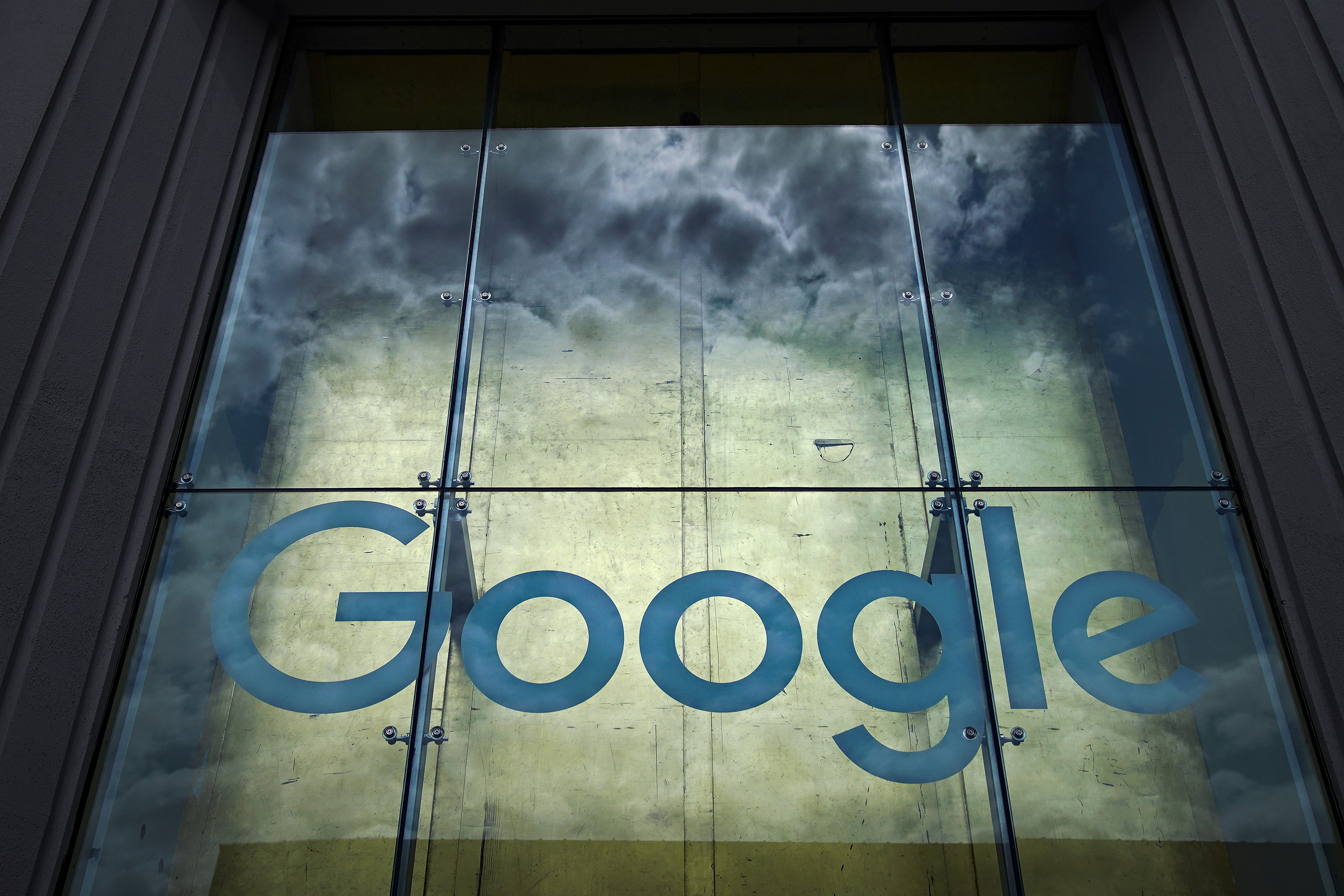 The search giant on Monday said it will no longer give high-profile app developers a pass on its 30-percent app store fee starting next year. Google said it will start enforcing its policy requiring developers to use its payments system starting Sept. 2021.

The move comes as some developers, including Netflix and Spotify, have been getting around paying Google its steep cut of their revenue by asking users to enter their credit card information into their own apps.

The change will see the Play Store follow in the footsteps of Apple’s App Store,  which has in recent months been criticized by some of tech’s biggest names for the steep fees it charges developers who want their apps to be available on iPhones and iPads.

Last week, Spotify, Tinder parent Match Group and “Fortnite” developer Epic Games — which over the summer got itself kicked out of Apple’s and Google’s stores when it implemented a new payments system in its ultra-popular game — announced they were joining a non-profit coalition with the goal of pressuring Apple to change its stance on fees.

Google had been turning a blind eye to this behavior until now, saying in a blog post that it wanted to “clarify” its rules, and added that 97 percent of the developers on its app store who sell digital goods abide by the rules.

“But for those who already have an app on Google Play that requires technical work to integrate our billing system, we do not want to unduly disrupt their roadmaps and are giving a year to complete any needed updates,” the company said.