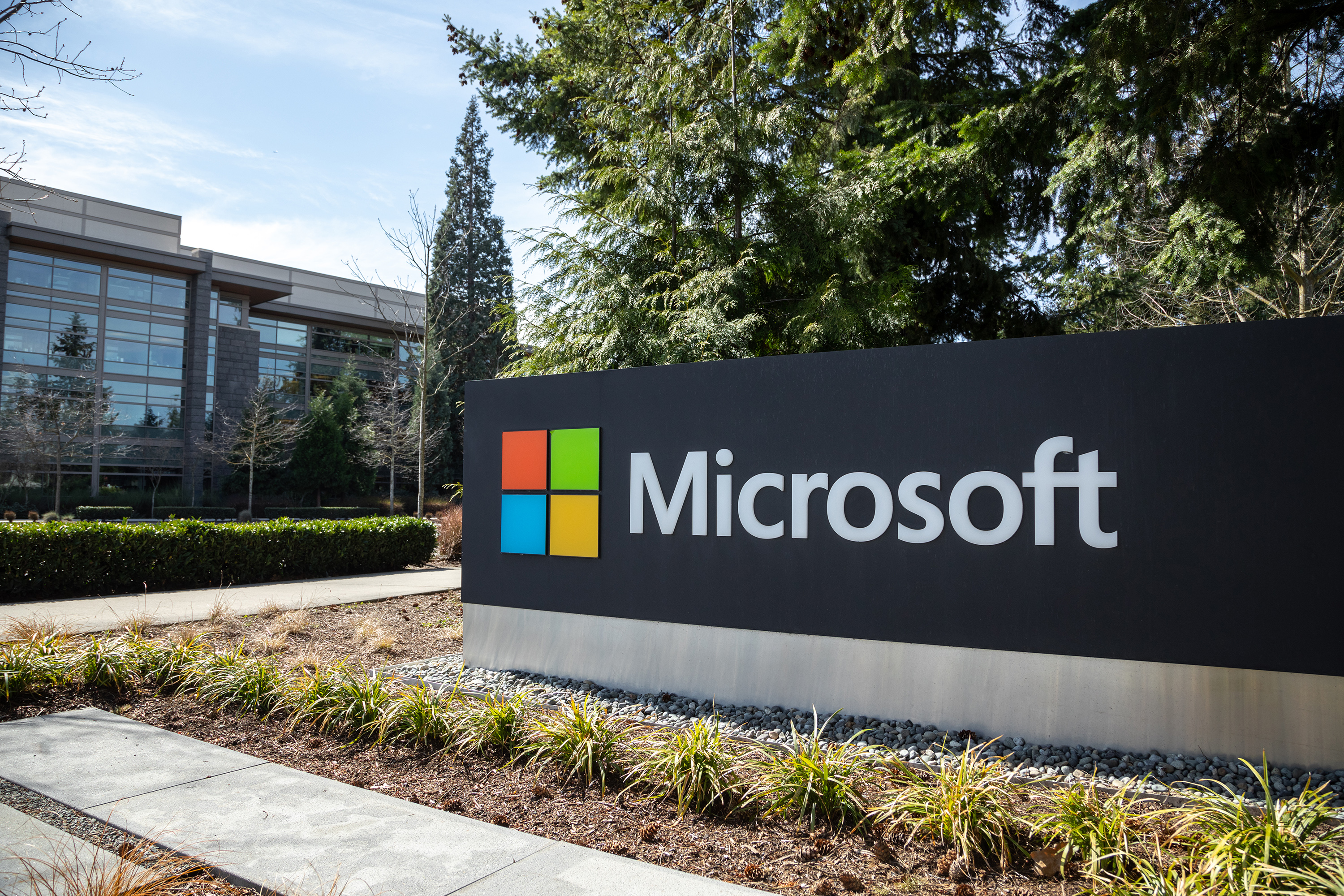 The Department of Defense on Friday reiterated its stance that Microsoft was the best recipient of its $10 billion cloud-computing contract, dealing a blow to Jeff Bezos’ industry leader Amazon.

The Pentagon came to its conclusion following a four-month re-evaluation of the contract, which had been awarded to Microsoft over Amazon — long considered the favorite to win the contract thanks to its Amazon Web Services cloud business.

“Microsoft’s proposal continues to represent the best value to the Government,” the DoD said in its statement.

The contract, however, is still on hold following Amazon’s argument that President Trump caused it to lose out on the lucrative deal.

The March injunction put a freeze on the Joint Enterprise Defense Infrastructure, or JEDI, project, which aims to allow the US military to use artificial intelligence to beef up its fighting capabilities as well as improve communications with soldiers on the battlefield.

Defense Secretary Mark Esper has denied there was bias and said the Pentagon made its choice fairly and freely without external influence.

Amazon Web Services previously said it was seeking to depose Trump and Esper in its lawsuit over whether the president was trying “to screw Amazon” over the contract.

Amazon also looked to question other officials involved in the decision and alleged that Trump had a history of inappropriately intervening in governmental decisions.