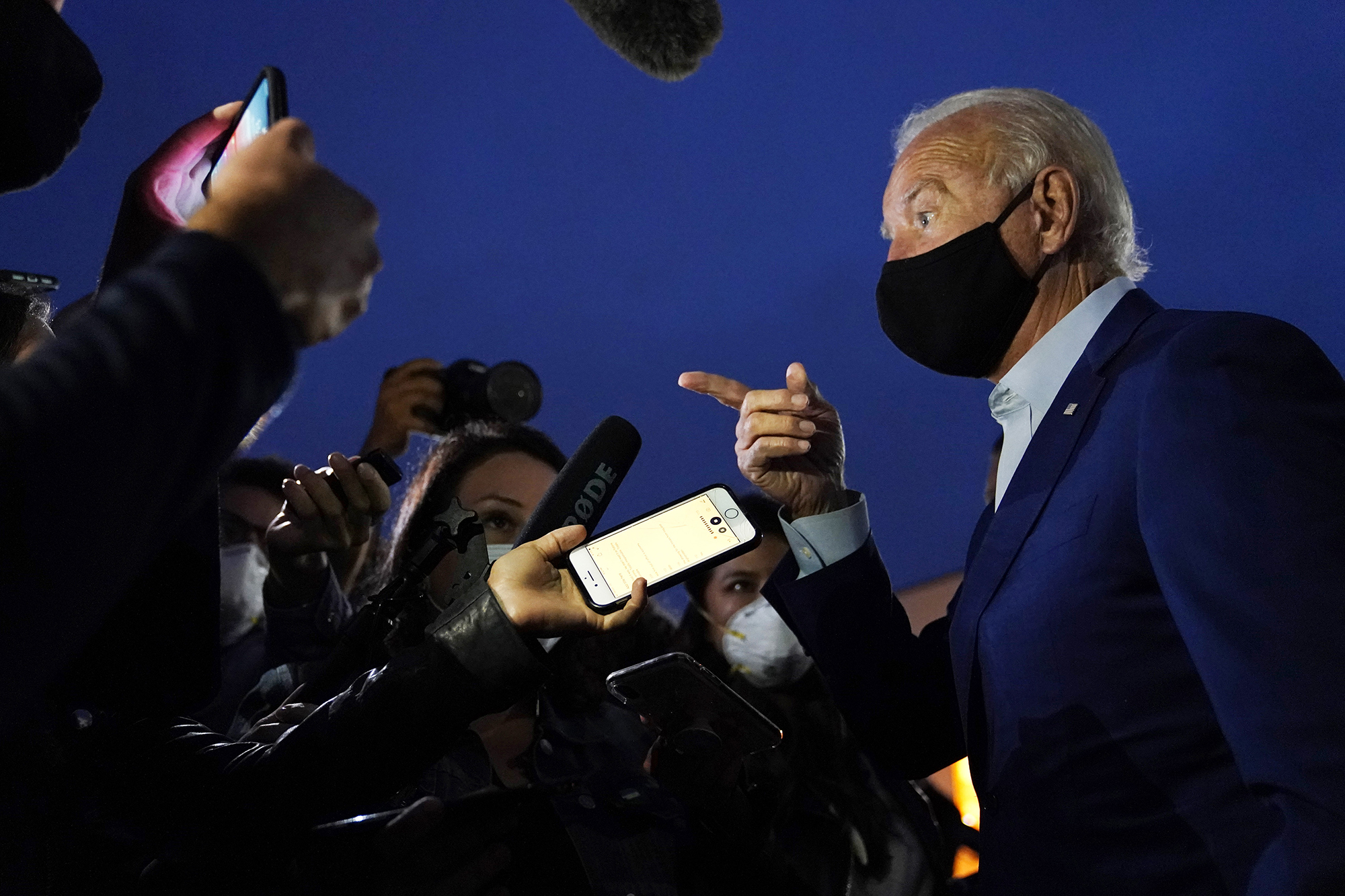 WASHINGTON – Microsoft recently alerted one of Democratic presidential candidate Joe Biden’s main election campaign advisory firms that it had been targeted by suspected Russian state-backed hackers, according to three people briefed on the matter.

The hacking attempts targeted staff at Washington-based SKDKnickerbocker, a campaign strategy and communications firm working with Biden and other prominent Democrats, over the past two months, the sources said.

A person familiar with SKDK’s response to the attempts said the hackers failed to gain access to the firm’s networks. “They are well-defended, so there has been no breach,” the person said.

SKDK Vice Chair Hilary Rosen declined to comment. A Biden spokesman did not respond to a request for comment.

US intelligence agencies have raised alarms about possible efforts by foreign governments to interfere in the November presidential election.

Investigations by former special counsel Robert Mueller and the Senate intelligence committee both concluded that affiliates of the Russian government interfered in the 2016 presidential election to try to help Republican Donald Trump get elected. Mueller has warned that Russia was meddling in the current campaign.

One of the sources said it was not clear whether Biden’s campaign was the target or whether the hackers were attempting to gain access to information about other SKDK clients.

SKDK managing director Anita Dunn was a White House communications director during the Barack Obama presidency and serves the Biden campaign as a senior advisor.

The attempts to infiltrate SKDK were recently flagged to the campaign firm by Microsoft, which identified hackers tied to the Russian government as the likely culprits, according to the three sources briefed on the matter.

The attacks included phishing, a hacking method which seeks to trick users into disclosing passwords, as well as other efforts to infiltrate SKDK’s network, the three sources said.

The company, which has extraordinary visibility on digital threats via its widely used Windows operating system and cloud services such as Office 365, has taken an increasingly active role in calling out state-backed cyberespionage. In 2018, the company launched its Defending Democracy initiative, aimed in part at safeguarding campaigns from hackers.

SKDK is closely associated with the Democratic Party, having worked on six presidential campaigns and numerous congressional races. In addition to its current work for Biden, the firm in 2018 worked on successful governors’ races in Kansas and Connecticut.